Many of the success stories of economic development during the last century, especially in East Asia, coincided with growth in exports and trade surplus. As advances in technology threaten the comparative advantage offered by cheap labor, and protectionism rises in advanced economies, it is not clear that this export-led model will be promising in the future. This state of affairs has increased policy makers’ interest in a new vision for development: What is the model of development in a world with less international integration? The Presidential Address argues that in the future, developing countries may have to rely increasingly on their domestic demand. Countries with large populations (e.g., India) can naturally leverage the size of their own market to spur development. For smaller countries, a more equitable distribution of resources that contributes to the development of a sizeable middle class is a prerequisite for development. Hence, in early states of development, growth and equality are complements, especially for smaller countries

Demand-side Constraints in Development: The Role of Market Size, Trade, and (In)equality 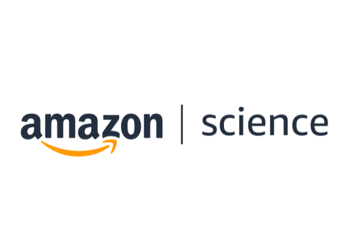 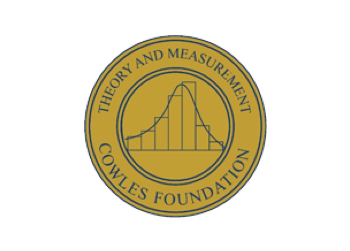 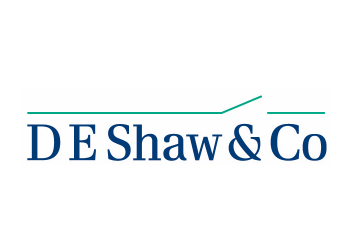 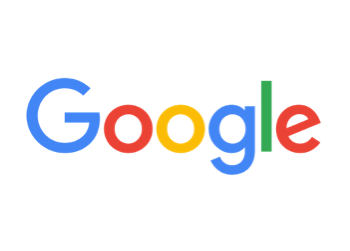 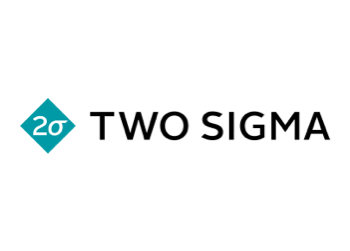 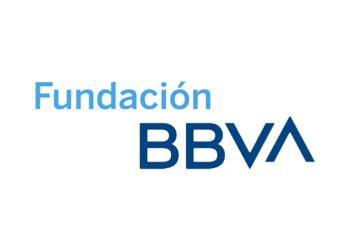