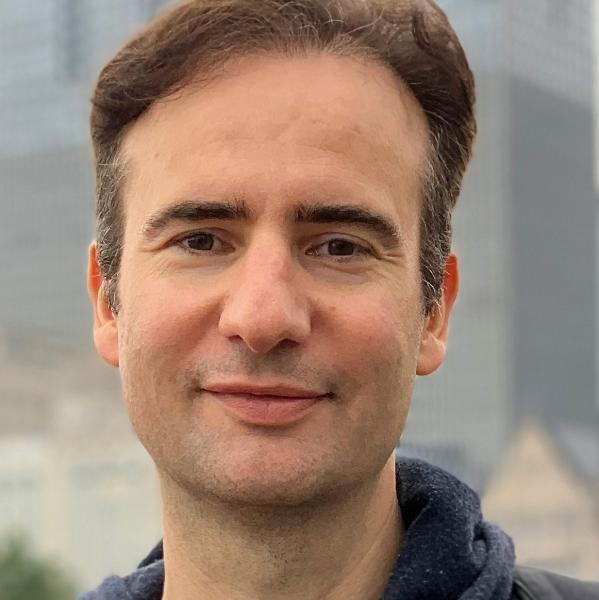 Bruno Strulovici has been at Northwestern's economics department since 2008, following a postdoctoral fellowship at Nuffield College (Oxford) and a PhD in Management Science and Engineering at Stanford. He studies economic theory with an emphasis on dynamic models, comparative statics, and on applications to political economy, contract theory, and law and economics. An ongoing interest concerns models of ethical behavior and the role of ethical behavior for the functioning of institutions.